Thousands of tonnes of WWII munitions corroding in the Baltic

The Baltic Sea bed is littered with mines, bombs and chemical weapons left over from the Second World War that could cause an environmental disaster as they corrode over time, a leading Polish newspaper has reported. Gazeta Wyborcza wrote on Tuesday that between 40,000 to 100,000 tonnes of war-era weaponry lie at the bottom of various parts of the Baltic Sea. “The exact quantity is difficult to estimate today,” the paper wrote. “It is similarly difficult to precisely define all the dumping sites. After the Potsdam conference, soldiers of the Soviet Union who disarmed ammunition depots in Poland and Germany were responsible for ‘neutralising’ German chemical weapons.” It added that the Gotland Basin in the sea’s centre between Sweden and the Baltic states was initially selected as the main dumping site. “However the route turned out to be too far for the Russians,” the paper wrote. “Tonnes of barrels were thrown from vessels at random places on the convoy routes. Crates of chemical weapons drifted until the wood decayed. Later they were carried by the currents to sit on the sea bed.” The paper reported that a second dumping site was the Bornholm Basin to the east of the Danish island of Bornholm, where according to official Soviet records, around 40,000 tonnes of weapons were dumped at a depth of about 100 metres. Dozens of tonnes were also dumped in the Gdansk Basin near northern Poland’s Hel Peninsula. The chemical weapons are chiefly mustard gas, aerial bombs and mines containing poison, mostly mustard gas and arsenic, which have already left local fishermen with burns. The article reported that research by the Polish Academy of Sciences between 2011 and 2019 showed that mustard gas bombs pollute the sea to a radius of up to 70 metres, killing subaquatic flora and fauna. 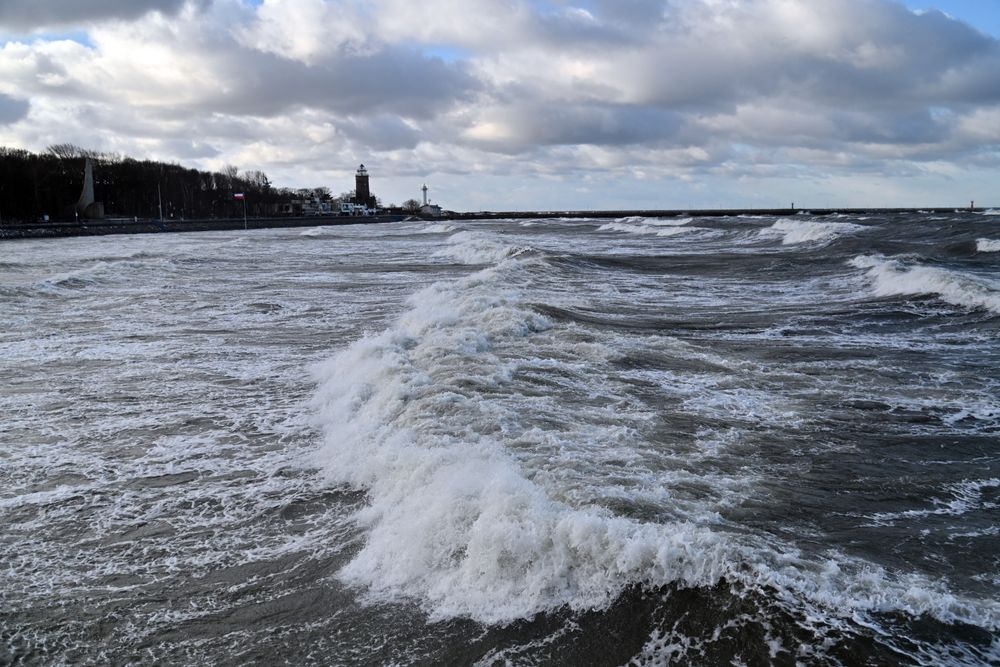