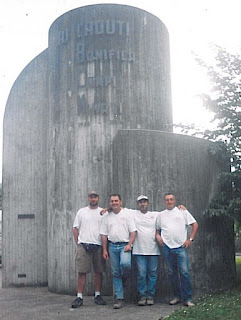 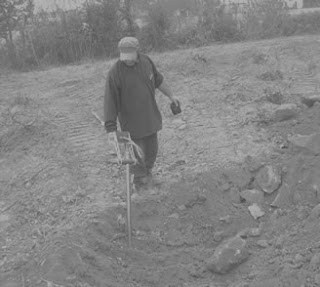 Staff in one Cardiff office are set to enjoy a long bank holiday weekend – after an unexploded World War II shell was found in their car park.
A builder found the shell, which later turned out to be a dummy, while re-layng the car park at Companies House off Whitchurch Road this morning.
The building is next door to Maindy Barracks, which opened in 1871 and housed US troops in both world wars.
Staff were evacuated from the building and sent home as a “precautionary measure” at 9.10am, with a spokesman for Companies House saying they are now not due back until after the August bank holiday.
Fonte:
http://www.walesonline.co.uk/news/wales-news/staff-evacuated-after-unexploded-wwii-5777021
Foto: walesonline 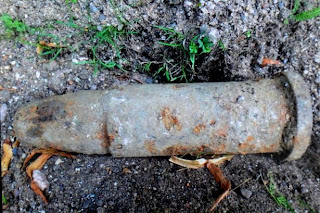