The director of Al-Assad Hospital in Deir Al-Zour, Doctor Mamoun Haiza, told SANA’s reporter that, four children were treated at the hospital with superficial wounds all over their bodies as a result of their exposure to shrapnel resulting from a mine explosion, and they were provided with the necessary treatment. 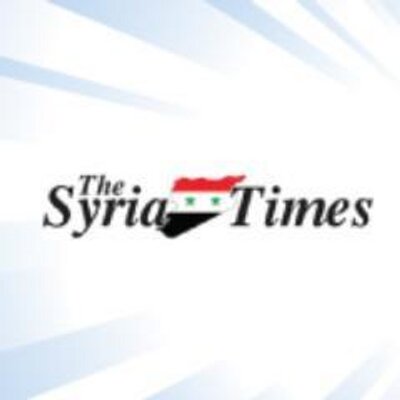