Two children were killed and eight critically wounded when an unexploded bomb went off at a school in the Houthi-held Yemeni capital, the UN children’s agency said on Friday. A child had found the bomb and brought it to Al-Fatah school in the Hamdan district of Sanaa on Wednesday to show friends, UNICEF said in a statement. The casualties were aged between 12 and 14. 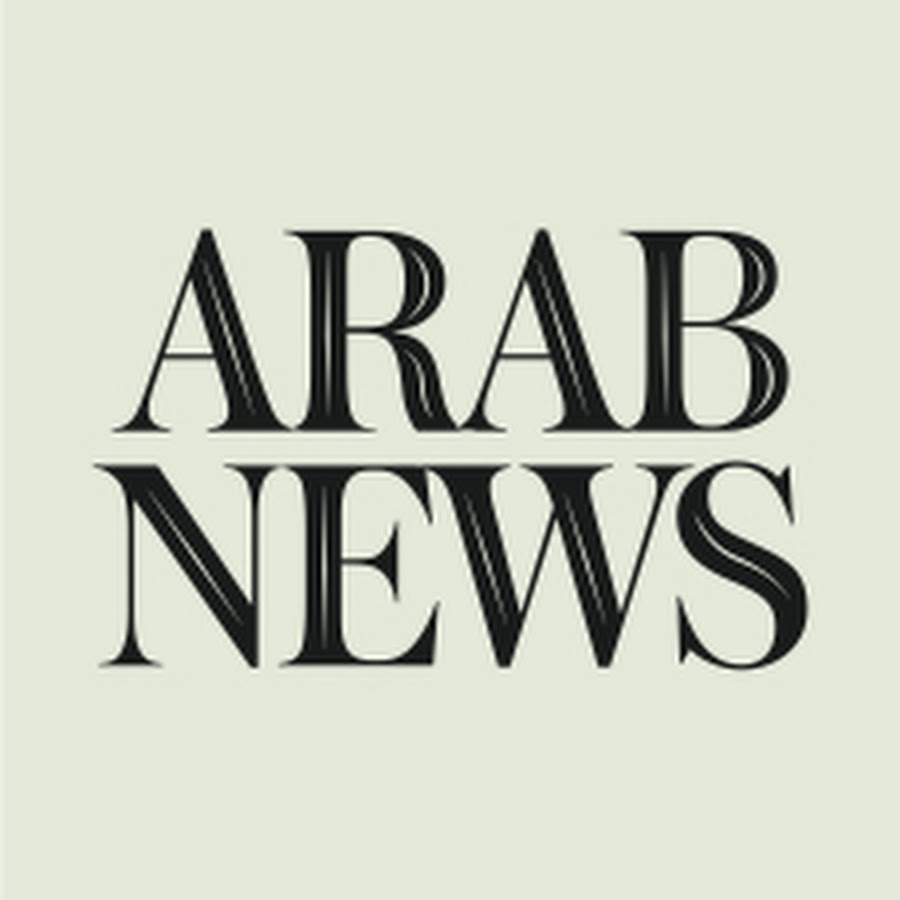