After moving the explosive device off rocks to a safe area of the beach a 200m exclusion zone was put in place and half a kilo of explosive was used to safely detonate the bomb.

Once the Royal Navy had confirmed the object had been destroyed, the beach was re-opened to the public. 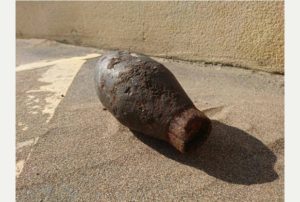 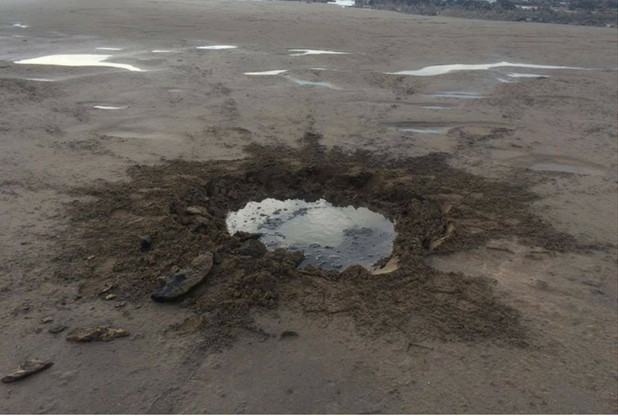