GHAZNI CITY (Pajhwok):  An unexploded device killed and wounded 35 children in the Gilan district of southern Ghazni province yesterday, rights officials and residents said on Saturday. The blast took place in Agho Jan area on Friday noon, killing 15 children and wounding 20 others inside a home. Yesterday, Interior Ministry spokesman Tariq Aryun said children were attending a Quran recitation event when an explosives-laden rickshaw exploded, killing and wounding 35 children. The governor’s house also said a bomb-rigged three-wheeler exploded inside a house in Gilan district. But Independent Human Rights Commission spokesman Zabihullah Farhang told Pajhwok that it was an unexploded device that killed and wounded the children. He said unexploded devices still existed in government and Taliban-controlled areas, asking both the sides to clear such areas. A resident, Tahir Khan, whose two sons and a nephew were killed in the blast, said “A scrap buyer came to the street and a child brought him an unexploded device, but he did not take it and threw it away and then children ran to get it for themselves when it exploded.” He said 13 children were killed and 12 others wounded in the blast. 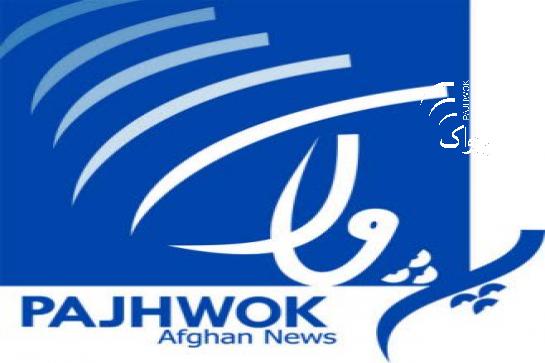