The explosion has caused the death of two locals, who have been identified as Md. Halim (57) and Md. Mustak (60). Both the deceased were sitting in front of their houses to get some relief from the heat wave. After the explosion, Halim died on spot while Muktar was brought dead at a Kalyani hospital. 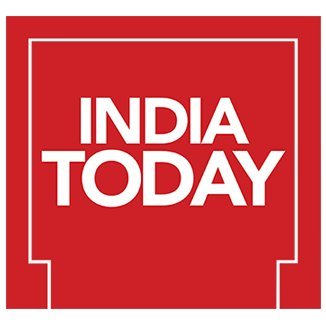