As of 2015 there were 839,000 anti-personnel landmines and 164,797 anti-tank mines in Turkey located in 3,174 locations in the east and southeast regions, according to the Initiative for Turkey Without Landmines, a non-governmental organisation working prohibition of the explosives. The NGO said in 2015 that more than 10,000 people were killed or injured due to landmines. 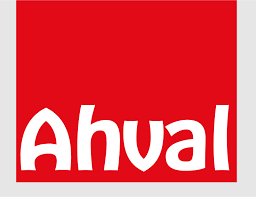