Two children killed in a landmine blast east of Palmyra

SANA reporter said that the two children were brothers, and they passed away as a result of severe injuries caused by shrapnel from the explosion of landmine left behind by Daesh terrorists prior to their defeat. 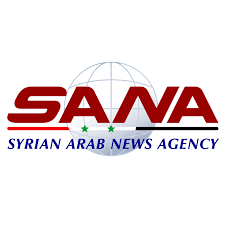