Three monks were injured when the motorcycle they are riding is believed to have hit a landmine in Namhsan Township in Palaung Self-Administrated Zone in northern Shan state, one of the victims said on Tuesday. 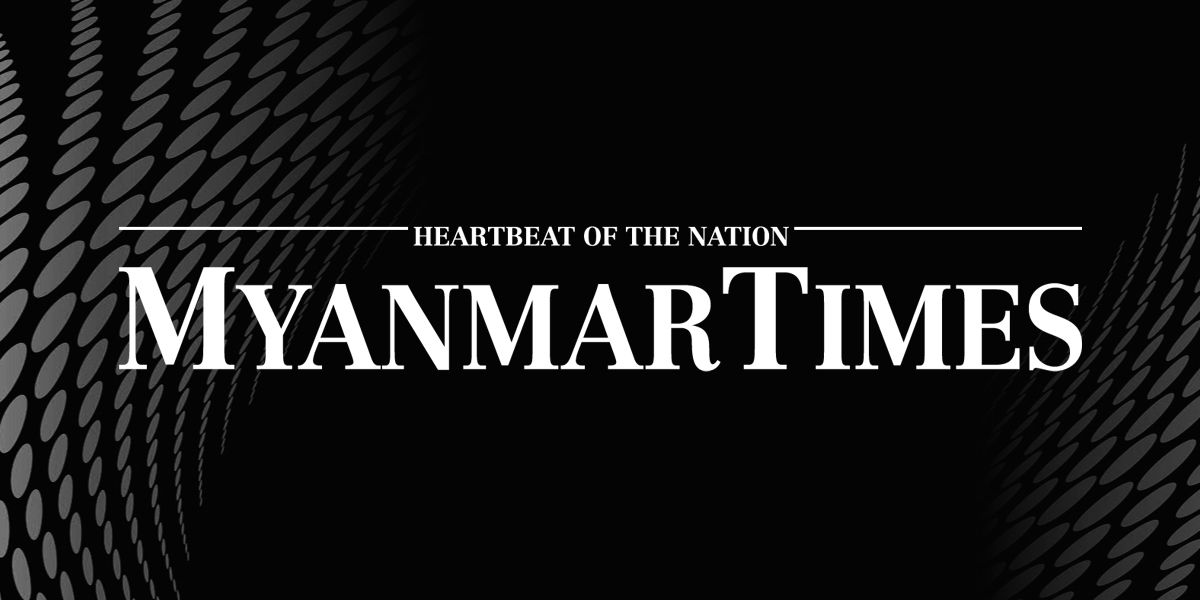