The History of Land Mines: A Weapon That Won’t Go Away

The carnage caused by the mines was so great that even Confederate generals questioned the use, but as the tide of war turned, those generals grew less reluctant to use them.

Before her untimely and tragic death in August 1997, Princess Diana helped bring attention to the legacy of landmines. She had taken part in a walk across a minefield in Huambo in Central Angola in January 1997, and that raised the profile of the work being done to clear such minefields around the world. While Diana didn’t live to see it, the United Nations Mine Ban Treaty has prohibited the use, stockpiling, production and transfer of landmines. Also known informally as the Ottawa Treaty, 164 countries have become parties to the agreement. The United States is not one of those nations. The use of landmines dates to the sixteenth century when the “fourgasses” were employed in Italy. These were essentially cannons that were buried underground and when detonated could shower rocks and other debris over a battlefield. However, these were not all that reliable. The first true pressure-operated landmines came about two centuries later, and were described by eighteenth-century German historian H. Frieherr von Flemming as a weapon that “consisted of a ceramic container with glass and metal fragments embedded in the clay.” However, it wasn’t until the American Civil War that such weapons were routinely employed on the battlefield. North Carolina native Gabriel Rains is largely forgotten from history, but he may have the dubious distinction of perfecting the modern landmine. As a graduate of the U.S. Military Academy (West Point), Rains apparently had a high aptitude for chemistry and artillery and his “Rains Patent” was a mine made of sheet iron, with a fuse protected by a brass cap covered with beeswax. The mine was detonated by direct contact with the friction primer. During the Civil War, Rains joined the Confederate Army and in the spring of 1862 was reported to have placed his early landmines on the roads to Richmond. Union cavalrymen and their horses became the first true mass causalities of the devious weapons. “The rebels have been guilty of the most murderous and barbarous conduct in placing torpedoes within the abandoned works near wells and springs, and near flag-staffs, magazines, and telegraph offices, in carpet-bags, barrels of flour, etc.,” wrote Union General George McClellan after his troops first encounter with the mines. The carnage caused by the mines was so great that even Confederate generals questioned the use, but as the tide of war turned, those generals grew less reluctant to use them. After the Civil War, the British Army showed few scruples about using landmines, and during the 1884–85 Siege of Khartoum, the British commander Charles “Chinese” Gordon employed mines to hold off the larger Sudanese Mahdist force for some ten months. In the Boer War, the British employed mines against the Boer forces and that included a mix of real minefields and fake minefields to confuse the enemy. Mines were employed throughout both World Wars, but it was the regional conflicts that occurred during the Cold War that the use of mines became an issue. By some estimates, more than twenty-six thousand people were the innocent victims of landmines each year in the 1990s due to leftover mines from those regional wars. Even today, around the world there are countless unexploded landmines that continue to claim victims long after the actual fighting has ended. Mines are still uncovered in fields in Europe and Africa, but today Iraq is now the most saturated country in the world with landmines. Those are holdovers from the Iraq-Iran War and the Gulf War, while the Islamic State also placed mines to maintain a grip on its territory. Those will likely claim victories for decades to come.

Peter Suciu is a Michigan-based writer who has contributed to more than four dozen magazines, newspapers and websites. He regularly writes about military small arms, and is the author of several books on military headgear including A Gallery of Military Headdress, which is available on Amazon.com. 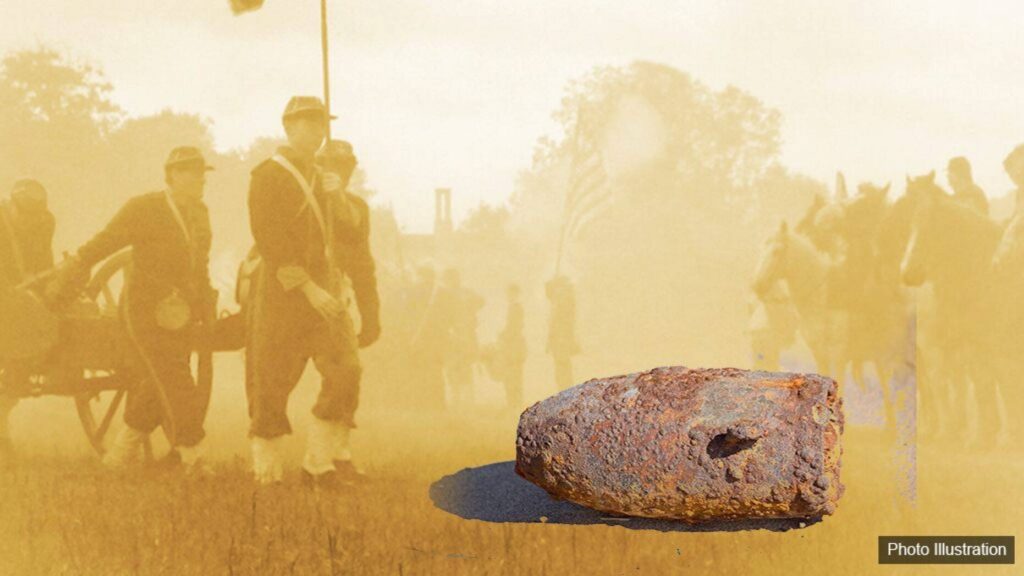