A violent explosion was heard in the Western Al-Gharya town in Daraa countryside, it turned out to be caused by the explosion of a landmine of the war’s remnants, which resulted in the death of a child and the injury of 4 others, 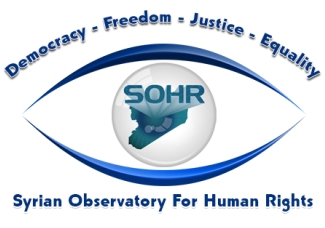