Four children from the same family were killed in the explosion of a landmine in an agricultural land in al Sh’afa city in Deir Ez-Zour governorate eastern suburbs. We are unable to identify the responsible party as of this writing. 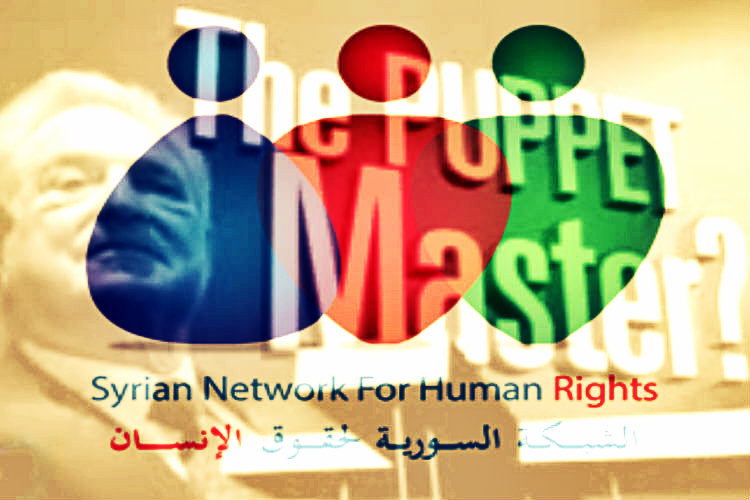