Following an explosion at the Tawala Beach Resort, residents of the nearby estate rushed to the location to find the kids motionless and injured. A statement from the head of Public Relations of the Command, Deputy Superintendent of Police, Efia Tenge, said all the four children had since been treated and discharged. The kids were said to have been attracted to the objects and began playing with one when it exploded. The police have implored parents to be mindful of the movement of their kids now that they are out of school. “Similarly, children should be discouraged from handling unfamiliar objects,” the statement added. The police should be notified when strange objects are seen for the necessary response via the following numbers: 191, 18555 or 112. 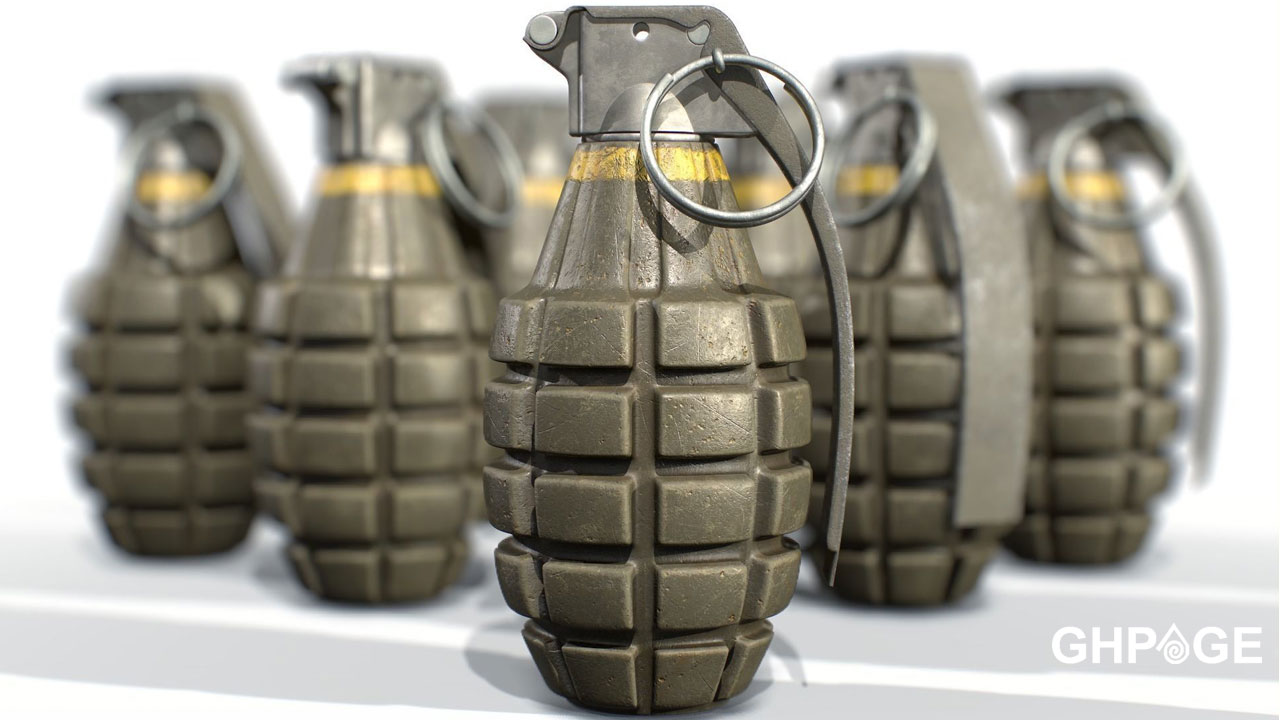