In the 1940s, pilots from Sarasota, Venice and Tampa used the Army Air Corps firing range on Longboat Key to train pilots preparing to join American forces in Europe. Sarasota County is occasionally reminded of its military past in the form of empty shell cases and bullets. Spent munitions were found in Venice, for example, during a 2015 project. They’ve also been known to wash up on Longboat Key, but they have never been found near Siesta Key — until now. But this period is now more than just a historical curiosity, because Sarasota County is facing an additional $1 million expense to sort the munitions on a $21.5 million beach project. 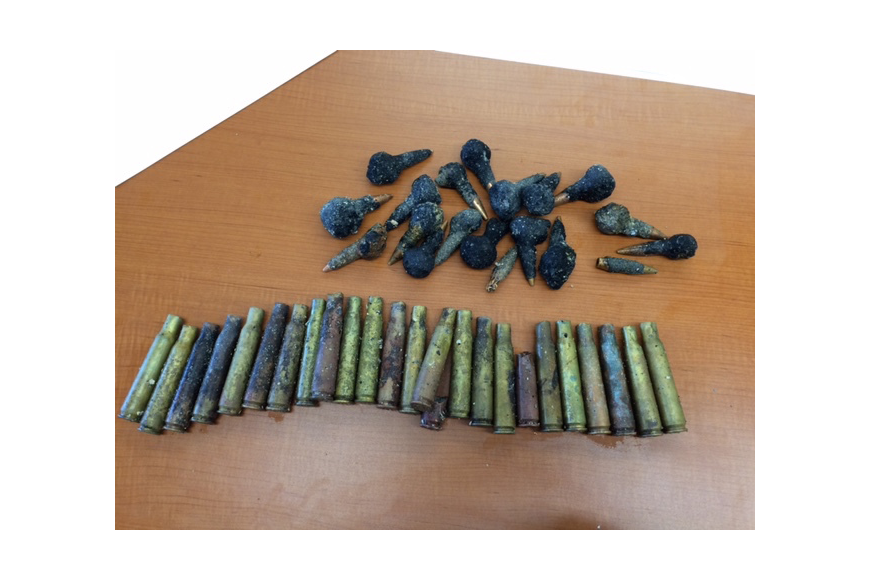