One woman killed another injured by Houthi landmine

According to the sources, the landmine left by the Houthi rebels exploded in Al-Afeef area north of the district of Bart Al-Anan as one of two women, Pasha Naji and Hana Hadi, stepped on the landmine which resulted in 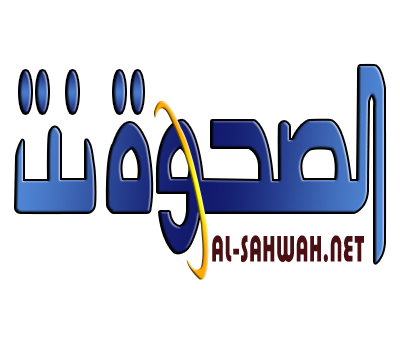