One killed, three injured by Houthi-laid mine in Khokha

Local sources said that the 20-year-old man, Abdullah Mohammed Ali was killed and his younger brother, Abdel Azeez was injured along with two young men when they drove their car over a Houthi landmine planted on one of the feeder roads during the period of the pro-Iran rebels’ control over the district. 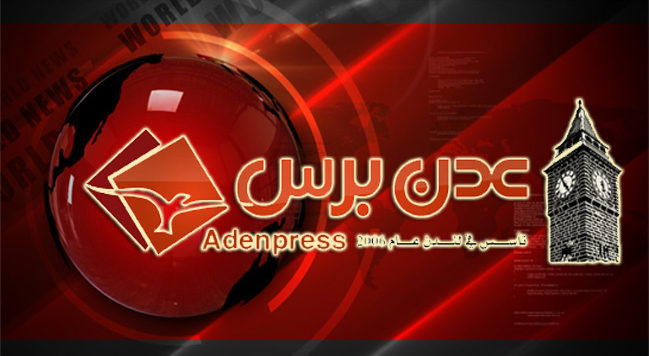