A man was killed on Saturday in a landmine blast here at Ladha tehsil of South Waziristan Agency, the political administration said. According to local resident Meena Gul of Bibizai Ragzai area had lost his life after explosive that was planted near his house went off. 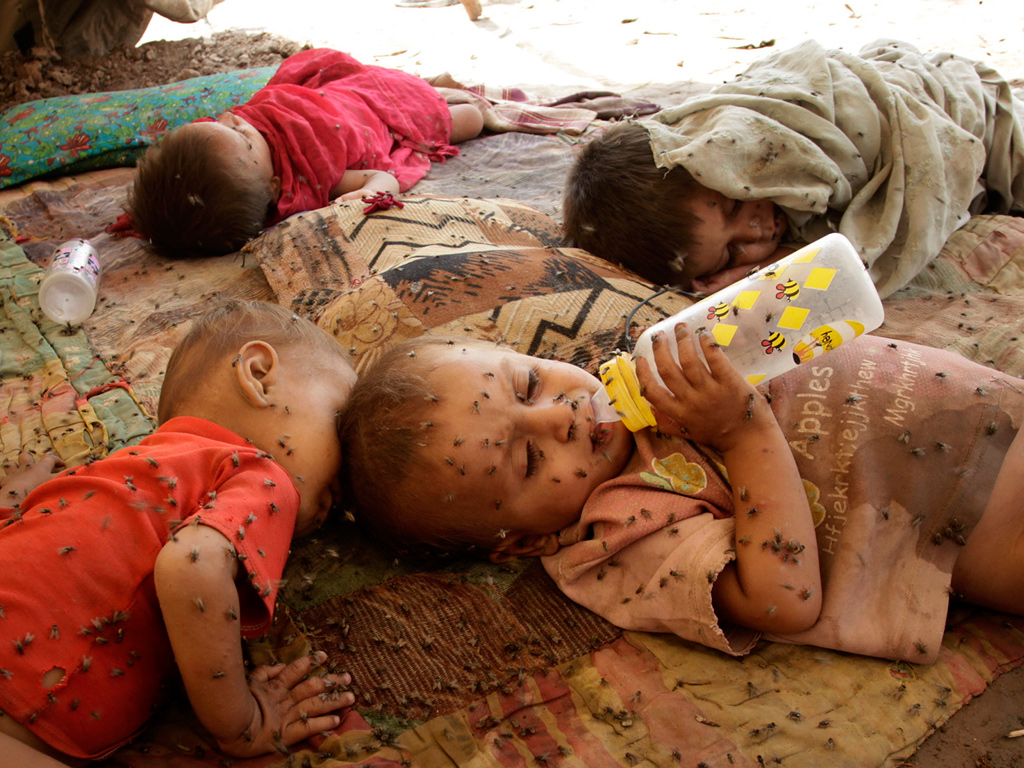