“One of the four farmers treaded on a mine while they were eating in the field. The explosion killed three of them and injured another. Security forces and militants have been seen in the area. The security forces were conducting an operation nearby,” said a police officer from Maungdaw.The injured farmer was treated in Maungdaw hospital.

Sweyut Dula, 14, was killed on the spot, while Pheran, 60 and Usman, 17, died after police brought them to Maungdaw general hospital at around 1 p.m., according to a police official. A fourth victim—12-year-old Kiman Husaung—was also taken to the hospital with non-life threatening injuries. 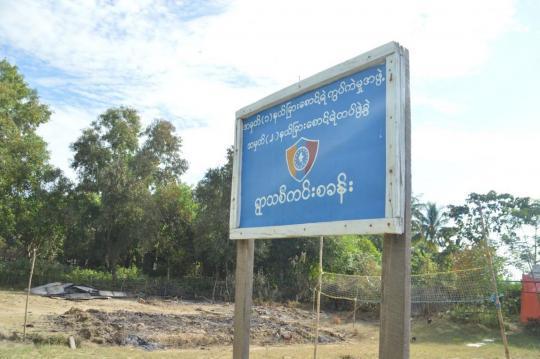