At least five civilians killed and six others injured in a landmine explosion on the road between Afmadow and Doble town in Lower Juba on Monday. Residents told VOA that the car was accompanied by civilians heading for a wedding ceremony. The wounded people were rushed to Dhobley hospital. Another explosion hit a vehicle belonging to civilians which killed four people today in the Hawa Abdi area between Mogadishu and Afgoye. Meanwhile, the landmine exploded mainly targets government force who patrols the area. 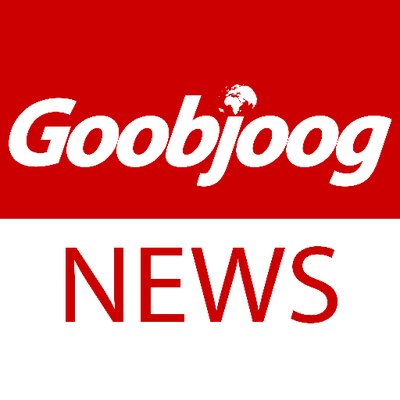