After the dentist returned to his home at al-Basel Street in al-Raqqa city accompanying with himself a worker to repair electricity at his house, a landmine that had been planted by IS mercenaries exploded in the house. The dentist was killed and the worker called Ali al-Hassen who is at 30 was seriously injured. 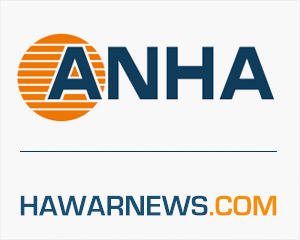