LASHKARGAH (Pajhwok): A doctor was killed in a landmine blast inside his clinic in the capital of southern Helmand province on Tuesday, an official and witnesses said. 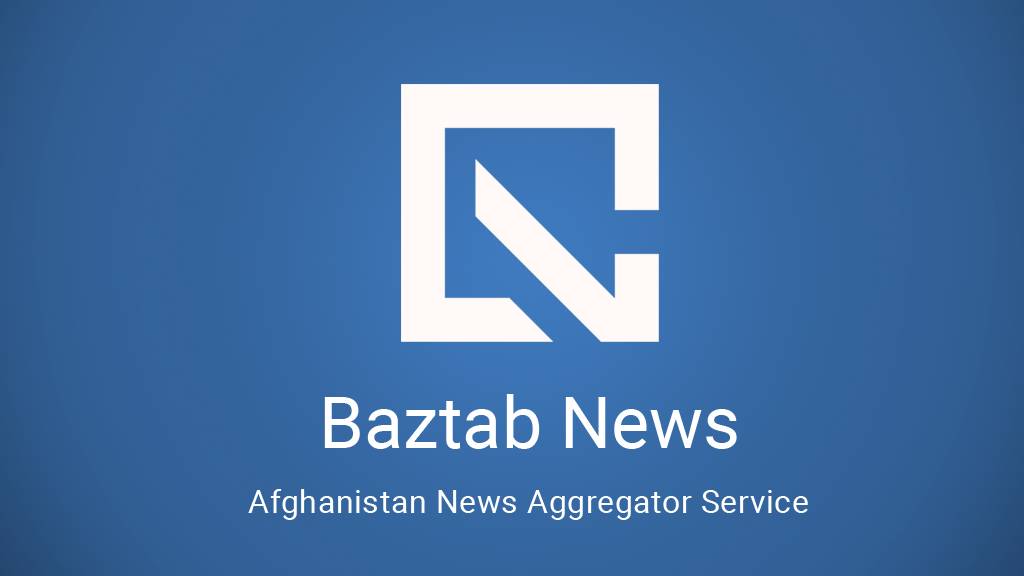