Four civilians were killed by a bomb from Islamic State’s war remnants in south of Fallujah, a security source from Anbar province said on Saturday.

A monthly count by the United Nations Assistance Mission in Iraq (UNAMI), which excludes security members deaths, said 297 Iraqis, were killed and injured due to violence and armed conflicts during the month of ِAugust. Baghdad was the most affected province with 45 deaths and 135 injuries. 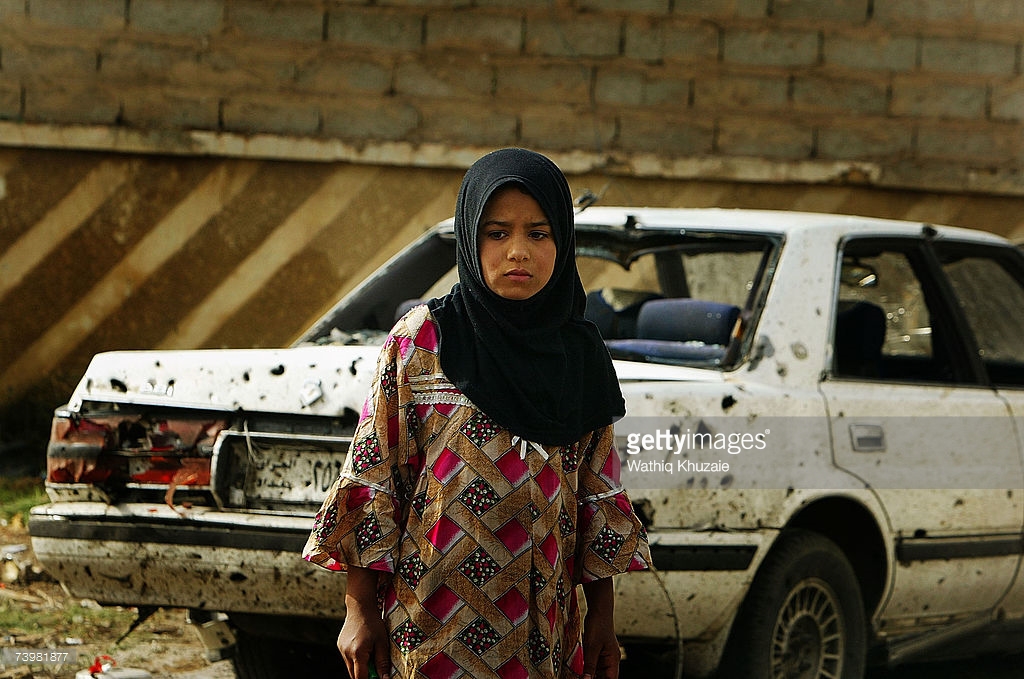