A minor boy was killed and two other children were injured when a landmine exploded in the Tiyazara area of South Waziristan Agency on Saturday. The three children were playing in the fields when the landmine went off. Shah Zeb died on the spot while the others were admitted to a hospital. 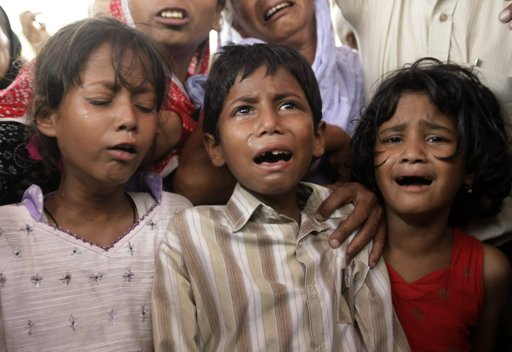