Azerbaijani civilian Zabil Babayev, who stepped on a mine on the territory of liberated Fuzuli region and was seriously injured on January 1, later died in hospital of injuries that he had recived, the Prosecutor-General’s Office has reported. 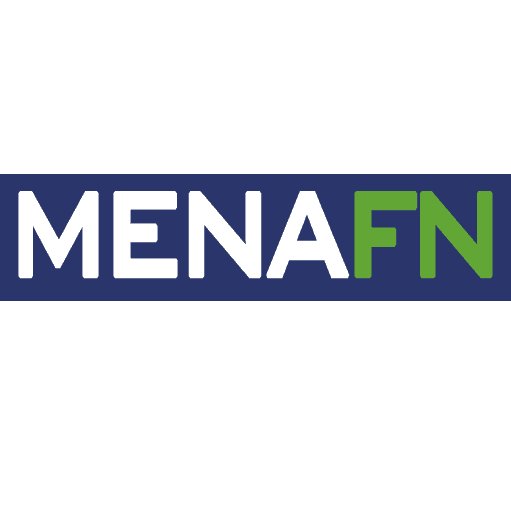