At least two injured in landmine explosion in coastal Kenya

The coastal region has been a target of terror attacks in the past, often staged by Al-Shabaab terrorists who waged a war against Kenya soon after it deployed military forces to the war-ravaged country in October 2011. 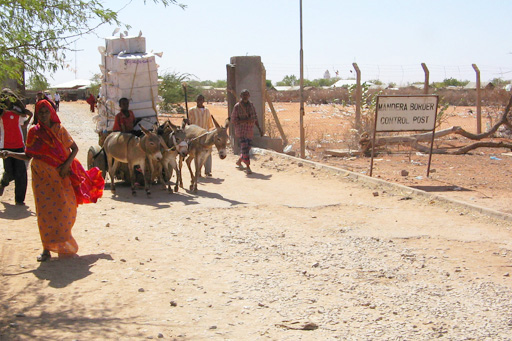