On 7 March 2021, a series of explosions were recorded at the armoury of the Nkuantoma gendarmerie and military barracks in Bata, the economic capital of Equatorial Guinea (Figure 1). According to official records, 107 people lost their lives due to the explosions, which also caused extensive damage to residential areas and in the military compound. More than 700 people were wounded, including women and children in the army barracks as well as in the residential areas near the military compound. The Government described the situation as catastrophic and called for the international community’s support to respond to humanitarian needs. The following are a summary of the estimate key figures. In response to this request, the United Nations deployed two international teams: a security team under the umbrella of the United Nations Regional Center for Peace and Disarmament in Africa (UNREC) to look at unexploded ordnance (UXO) risks; and a humanitarian team mobilised by the United Nations Office for the Coordination of Humanitarian Affairs (OCHA) through the United Nations Disaster Assessment and Coordination (UNDAC) mechanism. A number of UN member states (Spain, France, Israel, Qatar, Cameroon and USA) dispatched Emergency Medical Teams (EMTs) and Explosive Ordnance Disposal (EOD) experts to provide immediate medical attention and to address residual unexploded ordnance (UXO) risks so as to restore safety and security. From 12 March to 2 April, the UNDAC team comprising of 16 team members was dispatched to the affected area to support national authorities and the UN Country Team on international emergency response coordination, needs assessments, environmental emergency management, information management and humanitarian financing. A Joint inter-agency needs assessments, coordinated by UNDAC, were conducted to identify, measure and advise on key humanitarian needs in six agreed sectors, existing response capacities, gaps and resulting strategic humanitarian priorities. This report presents findings and results from these assessments. The explosions resulted in a high distribution of ammunition, in the city of Bata, causing a contamination of UXOs within a radius of approximately 7 km from the epicentre of the blast. Initial concerns about civilians accessing the highly UXO-contaminated areas, and with children and adults who are collecting metal parts from ammunition in the detonation site, have been mitigated. The progress is made in securing the explosion site, patrolling the area, launching an education campaign to inform the population and establishing a hotline. The identification, mapping, removal and destruction of UXOs is also advancing, although waste-picking and informal recycling remain a concern. In addition, there are environmental concerns over possible water and soil pollution through wash-out of ammunition leftovers and explosives. Many people displaced by the explosions have temporarily moved inland. At the time of writing, several families are still living in heavily damaged buildings with poor housing conditions. Many families have also been separated by the explosions. Overall, shelter, WASH and food security have emerged as priority needs, with implications for longer-term rebuilding and spatial planning policies. Logistics remains a major concern for movement of incoming aid and responders, relatedly, protection of civilians (especially the most vulnerable) in a highly UXO-contaminated environment is an importance. The allocation of one million US dollars from the Central Emergency Relief Fund (CERF) has been granted to cover immediate logistics and protection needs, including the activation of the United Nations Humanitarian Air Service (UNHAS). Medical treatment has been provided for at least 615 affected people further to the explosions. As of 25 March, the health situation is improving, with 58 patients remaining in the three hospitals of the city. Post-explosion priorities include rehabilitation, physiotherapy and psychological support (particularly for children). There are concerns over injured people that may not have received medical attention yet, as well as patients that are being re-hospitalised after initial dismissal, also heightened the COVID-19 risks. There are no capacities for health care waste management at the city’s hospitals, with potential for vector contamination. Schools have been closed for one month prior to explosions due to COVID-19. Closure has subsequently been extended for two additional weeks further to the blast. A total of 26 schools (public and private) have been damaged. There are concerns over educational continuity for an estimated 6,000 students affected.

UN Office for the Coordination of Humanitarian Affairs 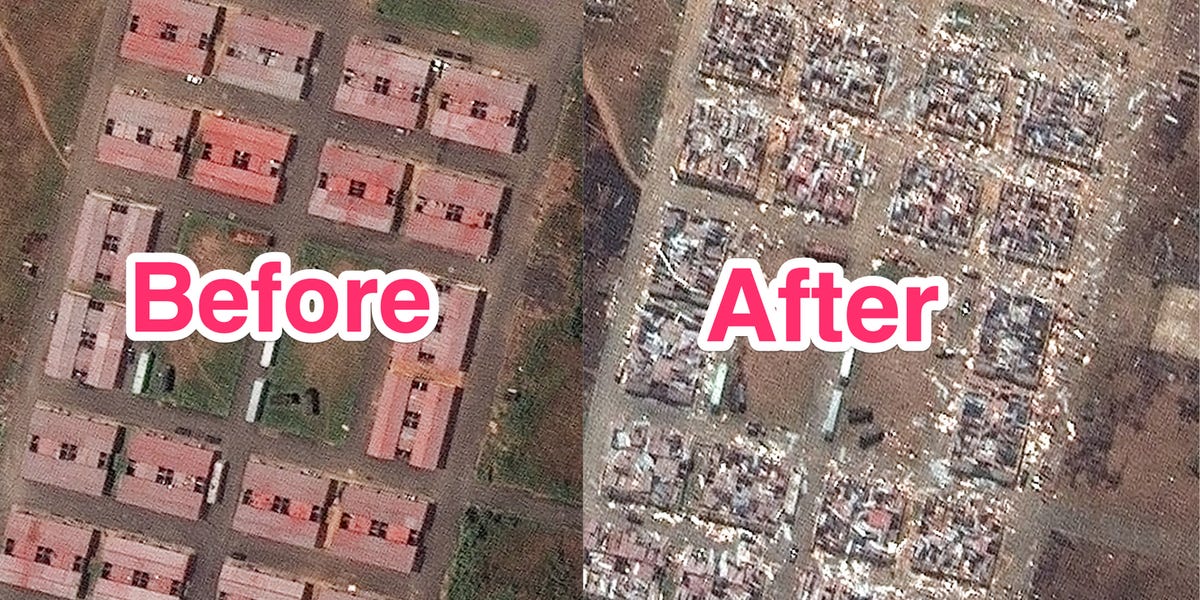